A long time ago, when I had a ‘proper job’, one of my favourite things about working in an office all week was Fridays. Not just because it was almost home time, but also because we used to make a weekly pilgrimage for something sticky and sugary to inspire us through the final afternoon of the week. The snack of choice was often Krispy Kreme donuts. All those oozy fillings are a serious sugar rush! What could be better? I’ll tell you what, a cupcake with a deliciously squelchy surprise filling.

We teach a method of filling our chocolate cupcakes with homemade ganache in our Choc-Tastic Cupcakes Class. We though we’d show you how to create a similar effect, to make a jam donut cupcake or a Victoria sponge cupcake.

Often people suggest cutting the tops off of cupcakes to fill them. We think this is not a great method as if the cupcake gets tipped over, the weight of the buttercream just takes the whole top of the cake off. You can also buy a special nozzle to fill the cakes as we’re explaining below, but you don’t really need it if you hold the piping bag in the right way and applying plenty of pressure.

Vanilla Cupcakes
Seedless Jam (we prefer the texture of seedless inside the cupcakes, and it’s also much easier to pipe as it’s smooth.)
Small Saucepan
Disposable Piping Bag
Scissors

1. Gently warm your jam a little in the saucepan. It doesn’t need to be runny, but just a bit softer than when it’s in the jar. Be careful, if you overheat it, it will seriously burn as the sugar will be super hot.

2. Carefully fill a disposable piping bag with the warmed jam.

3. Holding the bag tightly twisted and closed at the open end, hold it upside down, so most of the jam is resting inside the bag, on your hand. (If you don’t do this the jam will push out straight away.) Snip the end off of the piping bag using the scissors, just about 3 or 4 mm.

4. Working quickly, (so you’re not losing jam) you need to hold the bag correctly so that there’s plenty of pressure at the top end. If you don’t do this, the tip of the bag will just get squashed as you push it into the cakes. It’s the pressure on the bag that will allow you to push it into the cakes. Rest the tip of the bag in the middle of the cake and press in, not too far, just about a centimetre or two. Squeeze the bag, squeezing the filling in, until you see the top of the cake rise just a little and pull the bag out. Don’t worry if there’s a little overspill.

5. Ice your cupcake as normal and enjoy the surprise centres! 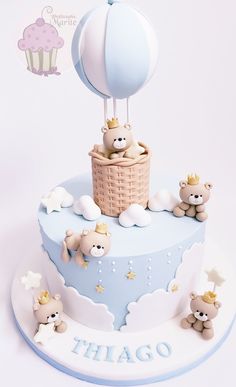 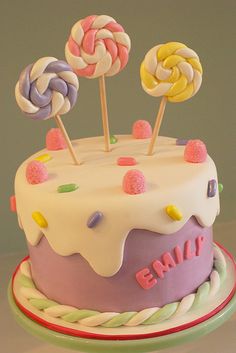 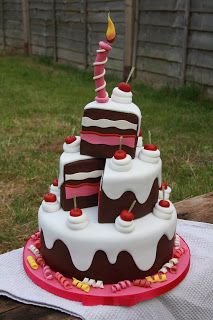 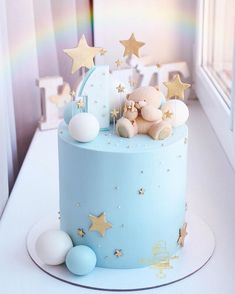 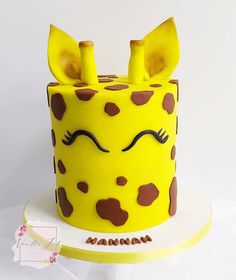 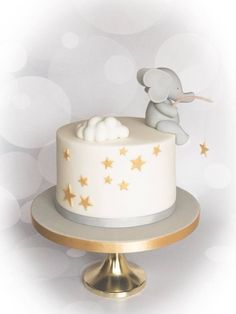