With the Olympic Torch making its way round the UK we felt it was time for another appropriately themed cupcake! Perfect for torch parties or the official start of the Olympics!

1. Mix all of your sugarpastes with some CMC powder until they become stiffer in consistency. Then roll and cut out a circle from your white sugarpaste to form the base of your cupcake top and put to one side to dry out.

2. Now take one of your coloured pastes and roll out until its quite thin but not very thin! Take the largest of your mini round cutters and cut out a circle. Then take the middle cutter and cut again inside your first circle, making the ring as even as possible.

Tip! To keep the ring nice and neat, try to only move it with your cocktail stick and move as little as possible. Then when you’re happy with the shape leave to dry for about an hour so the CMC starts to work its magic but there’s still a little give in the paste!

3. Repeat Step 2 with your remaining 4 colours.

5. Now take the largest of your mini round plunger cutters. Hold the plunger down and just slightly indent into the existing rings where the last two will go so that they sit flat against the cake when applied.

6. Add the last two rings – yellow on the left and green on the right. Leave to dry.

7. Pipe a rose swirl on your cupcake and gently press your topper into place. Done! 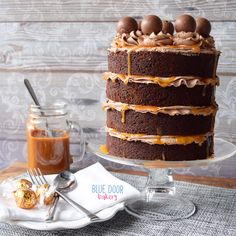