One of the things we get asked about the most is the mighty giant cupcake, from recipe to decoration. So this week we thought we’d tell you exactly how we do it! Below is the recipe and instructions for our vanilla giant cupcake.

You’ll also need a giant cupcake pan. Our favourite is the Wilton Giant Cupcake Pan for shape and ease of use, so the baking method is based on using this particular mould. We use this with Wilton Cake Release, which is used to grease the pan, making the cake easier to remove.

1. Turn the oven to 140C/275F/Gas mark 1 and grease the giant cupcake pan with the Wilton Cake Release
2. Cream together the butter and sugar in a large bowl, using a standalone or hand-held mixer
3. Add the vanilla and the eggs gradually, mixing all of the time, until combined
4. Mix in all of the flour by hand using a wooden spoon until the mixture is smooth
5. Spoon two thirds of the mixture into the side of the pan intended for the bottom of the giant cupcake
6. Bake for roughly 20 minutes
7. Remove from the oven and spoon the remaining mixture into the side of the pan intended for the top of the cupcake
8. Replace in the oven and bake for a further 70 minutes or until both sides are baked. To test whether the cake is cooked right through, insert a skewer into the centre of the cake. If it comes out clean your cake is cooked, if not return to the oven until cooked. If you find your top is a little drier than the bottom adjust time accordingly.
9. Leave the cake in the pan on a cooling rack until cooled
10. The cake should come away from the pan fairly easily, but carefully slide a palette knife down the sides of the cake to release it if it sticks a little
11. Leave until completely cooled before decorating

For a master-class on how to ice a giant cupcake please click HERE to see our Youtube video!

If you’re finding your giant cupcake a little dry, try adding 1 tsp glycerine, which primarily helps keep moisture in the cake, making it a little softer. And if you’d rather make a chocolatey giant cupcake simply leave out the vanilla extract and replace 60g plain flour with good quality cocoa. 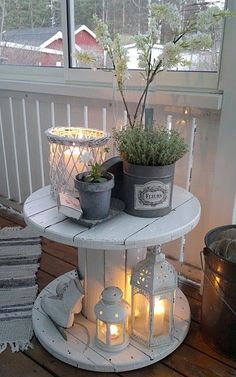 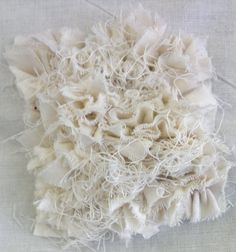 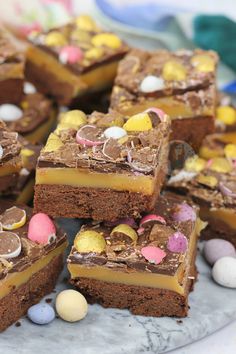